We are fully insured and hold instructor membership from The Tai Chi Union for Great Britain. 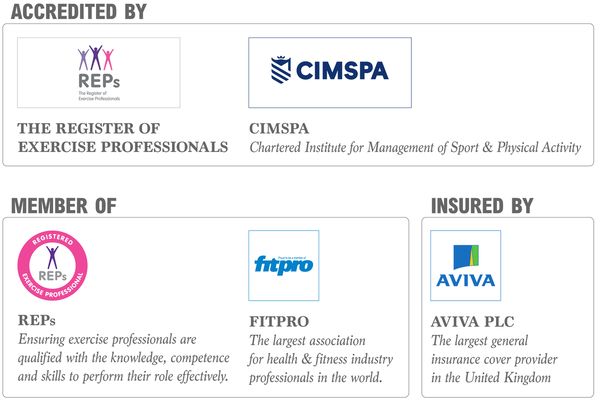 tai chi for londoners, and beyond!

​At Central Tai Chi, we stay true to the ancient roots of Tai Chi, whilst tailoring classes to the needs of busy Londoners living fast paced modern lives.

Our goal is to introduce as many as possible to Tai Chi and Qigong, along with a variety of meditative internal practices and complementary physical exercises to support students in getting the most out of their training.

We provide this through group classes, special events, private tuition and workplace sessions.

Built on more than 10 years of experience teaching both complete beginners and experienced students throughout central London, we have devised a system to help students gain a firm hold on these seemingly intangible practices by offering the option of Fully Guided or Semi-guided streams so that students can train at the level best suited to them.
​
​​​FULLY GUIDED  |  TAI CHI & QIGONG BEGINNERS CLASSES​

New students can begin by attending one of our Fully Guided beginners classes which, as the name suggests, are fully guided throughout so there is no need to have any previous experience or to memorise movements. Simply relax, forget your troubles and copy along to enjoy the benefits of powerful flowing movements coupled with a meditative internal focus.

​In fact we find that around 90% of students actually prefer Fully Guided classes in the long term since they are stress-free and there is no need to memorise complicated sequences of movements, making them ideal for those who are too busy to practice outside of classes but still want to gain the many benefits of Tai Chi and Qigong.​
​ 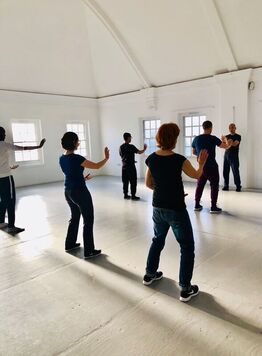 Central Tai Chi's aim is to make classes as accessible as possible for Londoners by offering both midweek evening and weekend daytime group classes, plus workplace wellbeing sessions and private tuition throughout central London. Additionally we offer affordable "pay-what-you-can" classes in Clapton.

He has been a keen practitioner of Buddhist and Taoist meditation since 2009, taking frequent 10-20 day silent retreats to deepen his practice. He initially started his Tai Chi and Qigong training in one of UK's largest Tai Chi schools where after several years of rigorous training he began running classes for fellow instructors, organised and taught Teacher Training courses plus Qigong and martial Tai Chi workshops to groups of up to 60 students, and developed the school's management systems, overseeing day to day operations, whilst running multiple classes in London Victoria, Pimlico and West Hampstead.

In mid-2018 he took time out to study complimentary subjects including Anatomy, Physiology and Fitness (qualifying as a Personal Trainer), traditional Chinese methods of massage, cupping and guisha and Exercise for Older Adults. During this period he also spent considerable time researching, revising and renewing all of his own training material under various teachers in UK, Australia and China.

He returned to teaching in 2019 (initially covering a class as a favour for a friend and realising instantly how much he missed the teaching experience) and has since continued teaching for two separate charities as a volunteer, was asked by British Museum to teach introductory courses at the museum (the first of its kind in the museum's history), is working with a world renowned UK based dance company and, having been encouraged by his teacher in China to pass on what he has learned, he is now teaching classes in central London to pass on material from his training in China.
Visit the Upcoming Courses page for info on Tai Chi & Qigong Courses